John Tobin is the Vice President of City and Community Engagement (CCE) and has served in this role since 2010. John and his colleagues in CCE interface daily with a broad group of stakeholders. These include the Mayor’s Office and all city departments, local elected officials, neighborhood and merchants associations, nonprofit and community organizations, as well as Northeastern students, faculty, and staff to advance the university’s Institutional Master Plan. John also works with officials and residents surrounding our Dedham, Nahant, Burlington, and Brookline locations. Before coming to Northeastern, John was elected five times as a member of the Boston City Council. 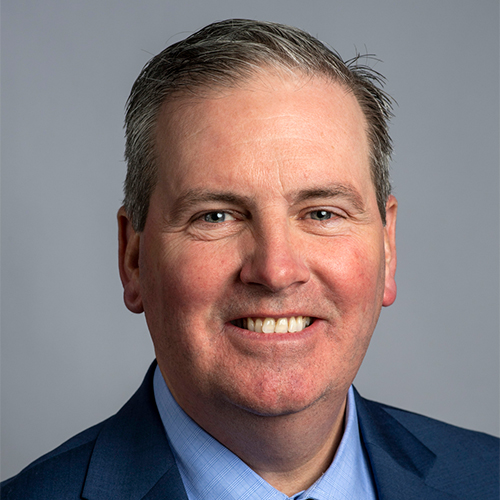